< Return to the glossary 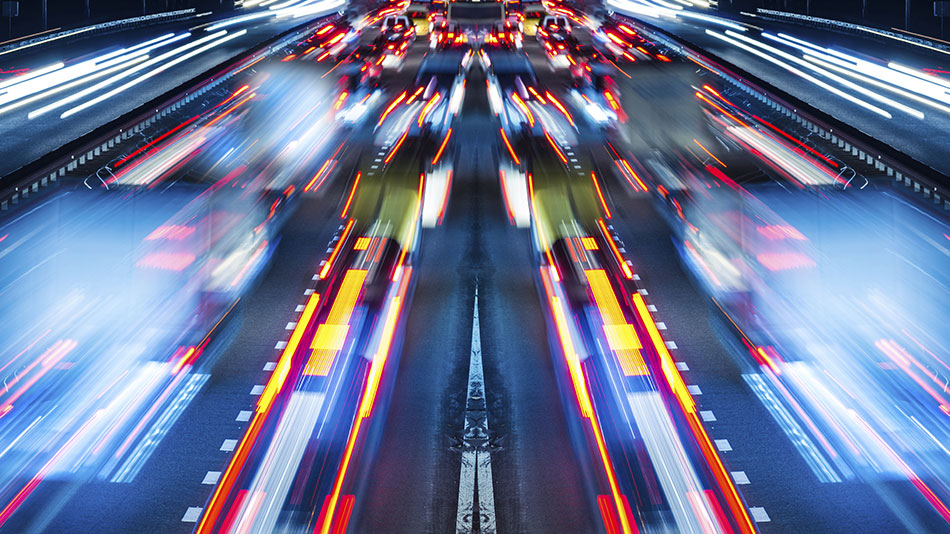 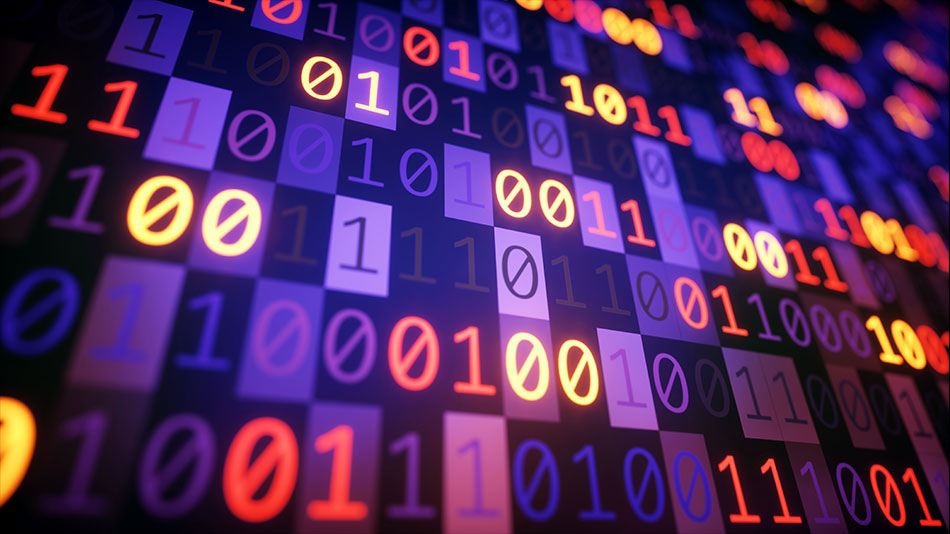