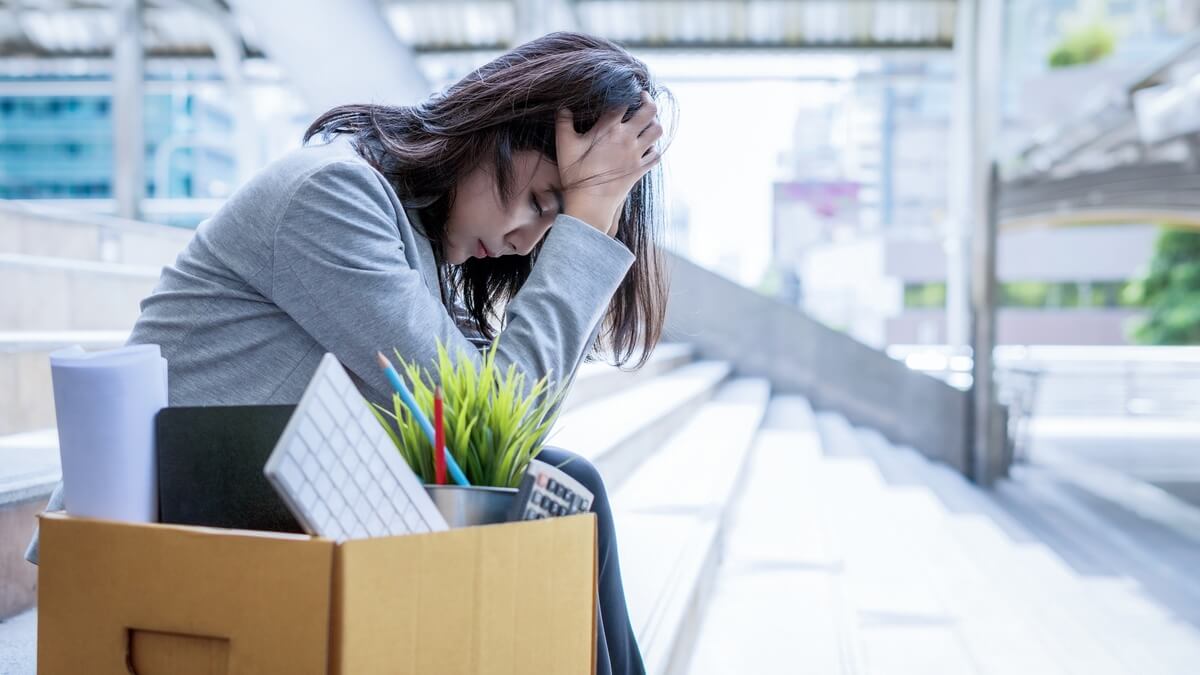 The COVID-19 pandemic and the associated economic turmoil continue to pose enormous challenges. Unfortunately, fraudsters have been quick to capitalize on the pandemic and take advantage of unemployment benefits intended for individuals and families who desparately need them during these turbulent times. By educating ourselves on how fraudsters commit unemployment fraud and implementing technology solutions to detect and prevent it, we can reduce fraud losses for state governments and ensure that those state governments accurately and successfully direct those funds to their intended recipients.