Asia Pacific and the Earliest Challenges of Digital Transformation 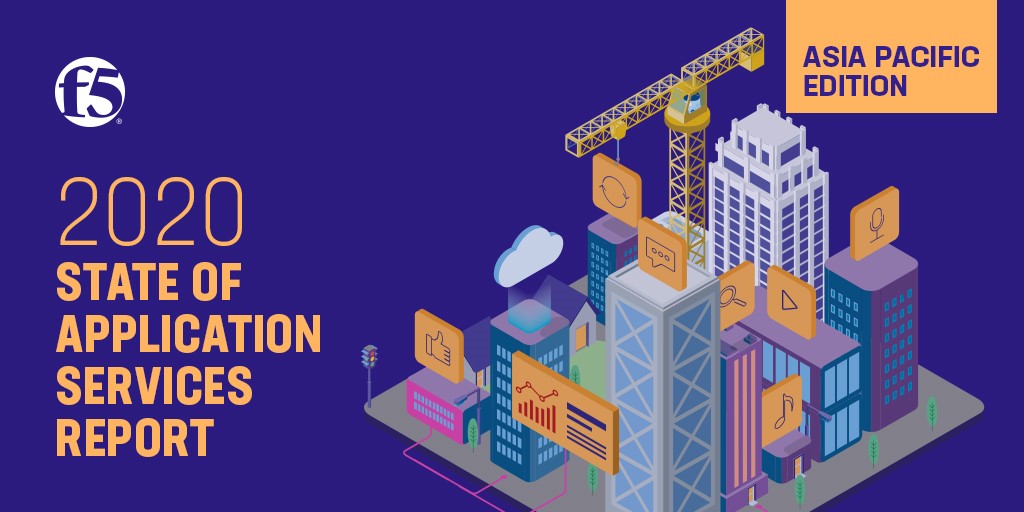 For our sixth annual survey, we heard from nearly 2,600 respondents globally and delivered the 2020 State Of Application Services Report (SOAS) to you, summarizing it into five key findings. I encourage you to take a look at Lori MacVittie’s article. The article you're reading now, however, is about the findings and colourful insights revealed by respondents from the Asia Pacific region.

Quick Statistic: 50% of Asia/Pacific GDP will be coming from digital products and services

According to IDC, by 2022, the digital economy will go mainstream and at least 50% of Asia/Pacific’s GDP will be contributed by digital products and services. This is supported by our findings from the report, reflecting how aggressive Asia Pacific is in their digital transformation journey. I will break it down to three distinct groups:

Reflective of previous SOAS reports, these areas have been consistently leading the Asia Pacific region with aggressive digital transformation projects, proving to be early adopters of cloud and deploying emerging technologies around Application Infrastructure, Automation, and Self-Service.

In India, 90% of respondents reported that they have digital transformation projects in place—the highest percentage registered globally. This is closely followed by Australia and New Zealand (ANZ) at 88% and ASEAN at 85%. However, with the global average at 80%, Asia Pacific averaged lower than global at 77%.

ANZ showed the highest percentage of respondents telling us that they have more than 1,000 business apps deployed (40%), with India (26%) taking second place. For comparison, Asia Pacific and global averaged 22% and 21%, respectively.

ASEAN was part of top tier group in many questions, but especially showed strong interest in the question of “What benefits do you want from your digital transformation projects?”, where we found answers indicating enthusiasm to make the best out of the projects.

While it is great that these regions understand the importance of staying ahead and have a huge appetite for transformative efforts, the truth is enterprises in these regions are struggling to find differentiation amongst themselves. In other words, the market is becoming quite competitive.

On Par with Global Trends: China

Traditionally as per our previous years’ results, China has always been a leader in digital transformation initiatives. However, this year indicated that they are not—simply because we saw results for this country were quite in line with the global average sentiment. This is not necessarily a bad thing—it just points to the progress of deploying emerging technologies and transformational efforts in China as on par with the rest of the world.

Having said that, China did reveal an interesting insight on their motivations behind transformation efforts. Time and again, China respondents consistently emphasize on the importance of  “Time-to-market”—which leads us to assume that the aggressiveness of the market increases the pressure on enterprises to deliver at speed: speed in deployment, speed in delivering solution to the market, and of course, speed in responding to change.

This is an interesting trend we see again this year, with the rest of the North Asian regions showing some hesitance around many of the questions asked, But we don’t need to be too pessimistic, since these countries still show some strong interests in specific topics.

For instance, HKT interestingly showed the strongest reaction toward automation in all infrastructure components, even though they registered one of the lowest percentages on DX projects in place, as well as many of the emerging technologies. This is positive, since automating traditional infrastructure is the first step toward most of the disruptive changes and transformation.

South Korea was very specific in their interest—with Koreans showing the highest interest in only two of the emerging technologies as strategic digital transformation efforts: “Machine learning & artificial intelligence (ML & AI)” (45%) and “Blockchain” (18%), as compared to global averages of 31% and 12%, respectively. This interest might also be due to the Korean government’s funding initiative to create a vibrant and competitive start-up scene.

Like South Korea, the Japanese too showed strong interests in specific emerging technology areas, including NFV & 5G (Japan: 40% & 32% vs. global 31% & 22%), CI/CD Implementation (25% vs. 20%), and Serverless (21% vs. 15%). While these interests in emerging technologies give hints to Japan’s appetite for major transformation projects, it is important to note that Japanese respondents reported that only 62% of organizations are executing on digital transformation. It leads us to wonder if the interest in specific emerging technologies is aligned to business goals. Without clear business purpose and vision, efforts and resources used to deploy these technologies might end up as point solutions. 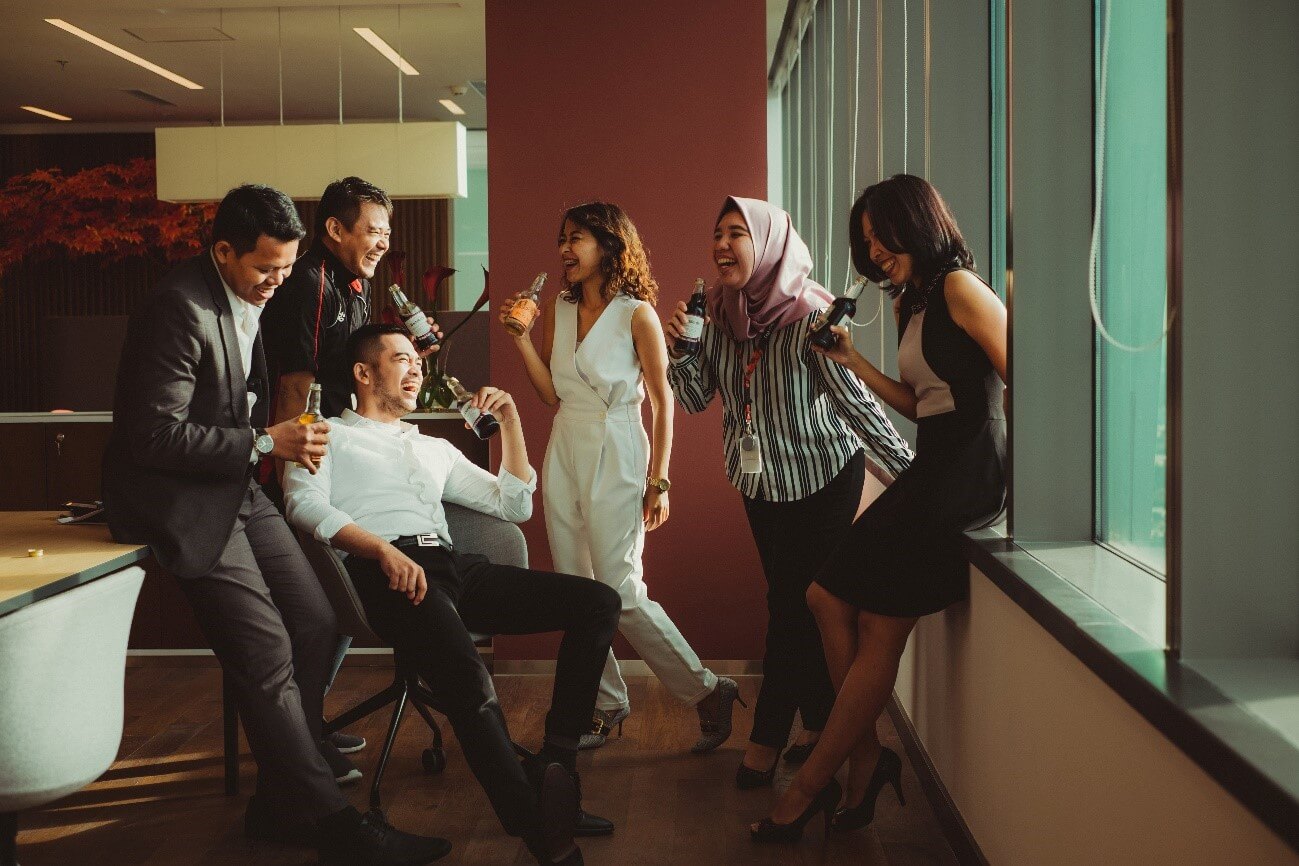 To conclude, because Asia Pacific includes regions that are ahead of global trends, we will witness some unique challenges surfacing from enterprises that are noticeably ahead in their digital transformation efforts.

Secondly, with the insights shared, a key takeaway is that the Asia Pacific region is becoming even more diversified—not only between regions, but even between the enterprises in the same regions or markets. What this indicates is that enterprises need to stay competitive and always be striving ahead regardless of their market or geography.

Be mindful that data is just numbers—what is more significant is for you to identify the takeaway from this result: How would you translate this takeaway into an advantageous business decision? F5 would love to have this conversation with you. Remember, the application, or the code is the heart of the business now, therefore to support the foundation of it is significant than ever. That is why we truly believe the CODE DISRUPTS INDUSTRIES, but also, CODE DRIVES INNOVATION.