What Is an IPv6 Proxy?

An IPv6 proxy is a device or software that sits on the edge of a network to translate IPv4 (Internet Protocol version 4) to IPv6. Both protocols are in common use today, and an IPv6 proxy ensures traffic using both can be managed.

What Is an IPv6 Proxy?

An IPv6 proxy intercepts traffic and translates the protocols used to ensure that Internet service providers (ISPs), carriers, and organizations can connect and process all appropriate traffic, regardless of whether it uses the older Internet Protocol or the newer version introduced in 2012. The new standard, IPv6, uses a different, longer IP addressing configuration, among other things.

An IPv6 proxy has similarities to an IPv6 gateway. Both can be implemented in either software or hardware, and both can support IPv4 to IPv6 address translation. One key difference is that a proxy conceals the network behind it and can filter or block traffic for security reasons, while a gateway, per the name, is more like a door. Gateways define the edge of a network and the protocols and configurations in use, but generally don’t perform any filtering, merely translating and routing information.

Why Are IPv6 Proxy Capabilities Important?

The number of possible IP addresses under the IPv4 standard is orders of magnitude smaller than the possible addresses under the IPv6 standard. Given the explosive growth of the Internet since its origins, and the resulting number and types of devices that can connect to it, the IPv6 standard was introduced to alleviate the anticipated exhaustion of possible IP addresses. For most purposes, new IPv4 addresses are no longer available.

Although the IPv6 standard offers significant benefits, notably simplified routing and packet headers, more than half of all Internet traffic still uses the IPv4 standard. Organizations are gradually migrating from the IPv4 standard to IPv6 as IPv4 addresses have been depleted, but many legacy enterprise data centers, devices, and applications still use IPv4. Without an IPv6 proxy to translate between the protocols, users with IPv4 devices or connections cannot connect to websites hosted on IPv6 servers. By deploying a proxy, administrators can support access for users with both types of devices or connections.

How Does an IPv6 Proxy Work?

IPv4 addresses can be translated to the IPv6 format. The reverse is not necessarily true, since there are far more IPv6 addresses. IPv6 proxies intercept IPv4 traffic and translate the address, headers, and routing information before forwarding the traffic to an IPv6 server or other device.

Network address translation (NAT) is another method that has extended the life of IPv4 while service providers and organizations gradually shift to the new standard, usually through a period of using both in parallel. NAT works by translating private, unregistered IP addresses in a local network to a single public IP address that can connect to the Internet. By contrast, an IPv6 proxy translates registered IP addresses in one protocol format to the other.

How Does F5 Handle IPv6 Proxies?

The F5 BIG-IP platform operates as a full proxy server, sitting between clients and a server to manage requests and, sometimes, responses. As such, it can function as a native IPv4-to-IPv6 gateway, managing application delivery in both networking topologies.

Managing the Migration to IPv6 Throughout the Service Provider Network 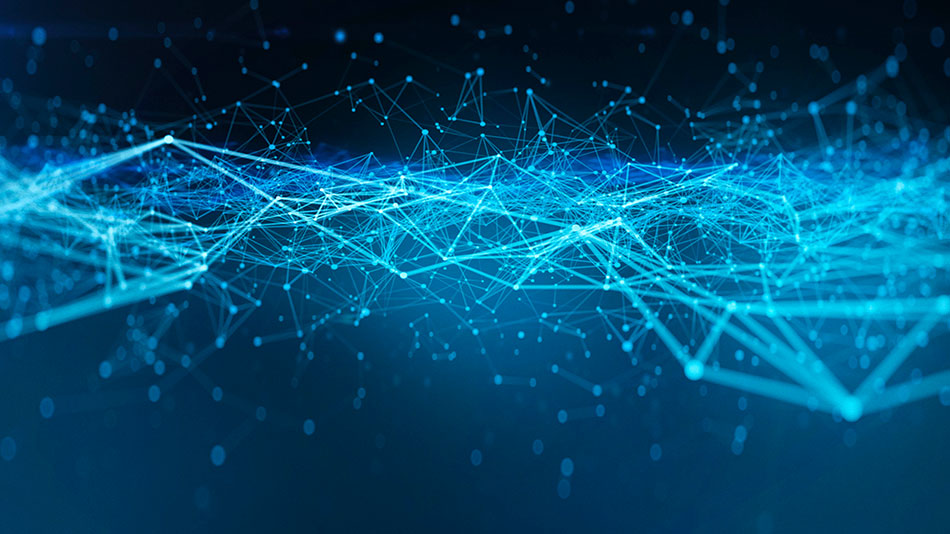