What is SSL VPN?

What Is SSL VPN?

SSL VPNs arose as a response to the complexity of the Internet Protocol security (IPsec) framework, and the inability to support every end user—particularly remote users—from every platform available. An SSL VPN generally provides two things: secure remote access via a web portal, and network-level access via an SSL-secured tunnel between the client and the corporate network. The primary benefit of an SSL VPN is data security and privacy.

Because an SSL VPN uses standard web browsers and technologies, it gives users secure remote access to enterprise applications without requiring the installation and maintenance of separate client software on each user’s computer. Most SSL VPNs also integrate with multiple authentication mechanisms.

Solutions that provide two modes of access via an established, ubiquitous protocol (SSL) are better able to provide end users with access to resources, regardless of platform. By deploying such a solution on a proven, highly scalable platform such as BIG IP, IT departments can scale both the solution and its required infrastructure services.

Why Is SSL VPN Important?

With the growth of the remote workforce, SSL VPNs are critical to keeping employees connected to the work applications they need—and for IT to ensure that only authorized users gain access. SSL VPNs provide a secure way for your workforce, contractors, and partners worldwide to gain access to sensitive information from virtually any computer or device. Furthermore, they give IT full, granular control over data access. SSL VPNs are becoming more common in the workplace, and the learning curve to implement and use them is minimal.

How Does F5 Handle SSL VPN? 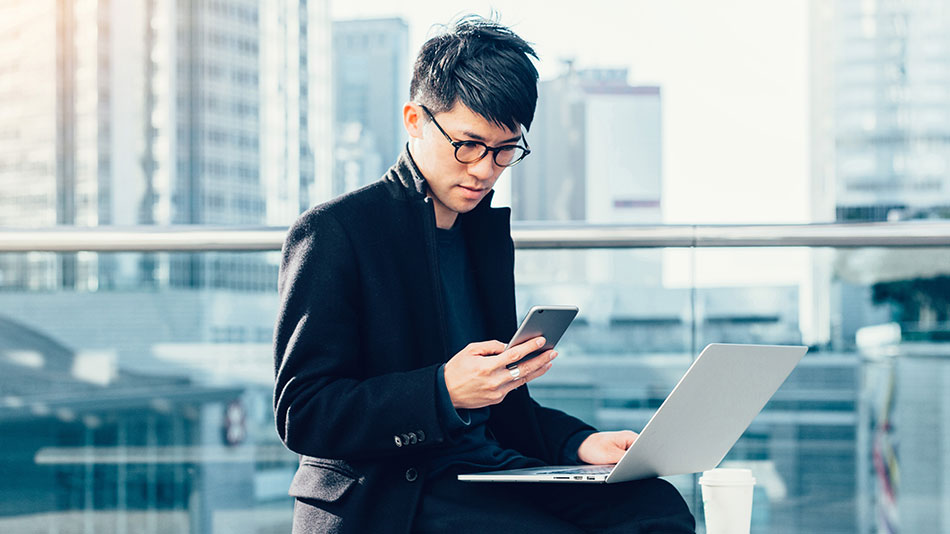 Decrease Access Complexity and Protect Your Apps from Attacks 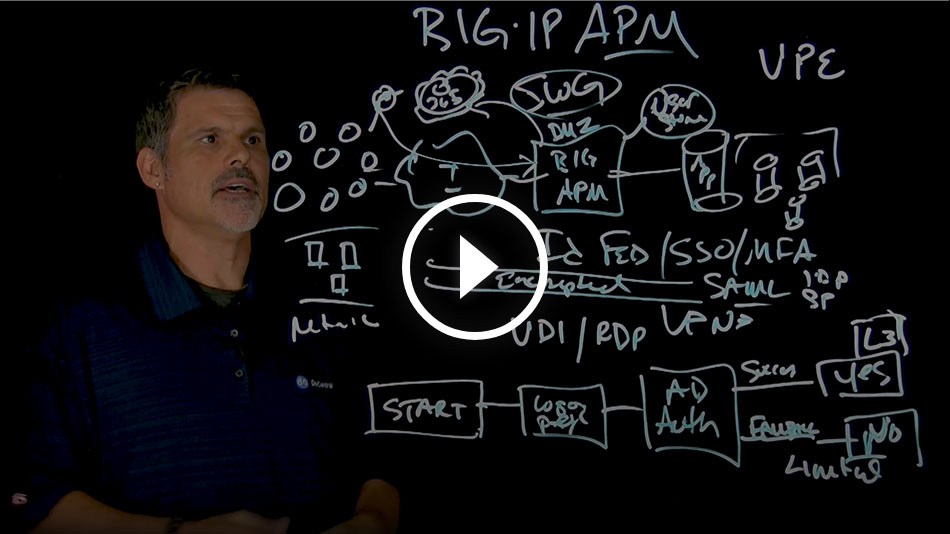