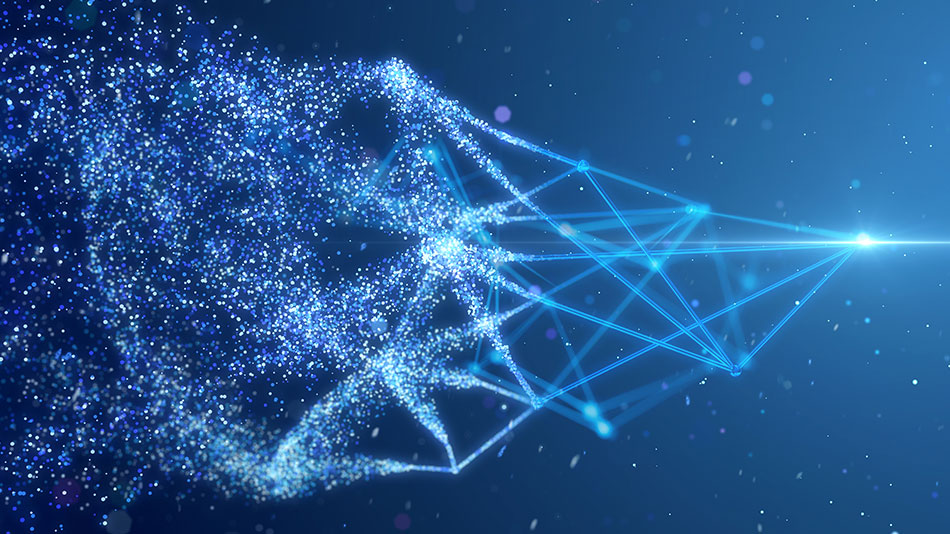 This report from O’Reilly provides an overview of monitoring challenges and trade-offs to help you choose the best observability strategy for your distributed systems.

Picture this: The long-awaited overhaul of your application is finally launched when, almost immediately, errors start popping up on the dashboard you and the app business owner are monitoring. You have no idea what’s wrong.

It could be anything, from a networking issue, to a cyberattack, to a flaw in the application code. Fortunately, your Network, Development, and Security teams are already on the case, beginning to do some sleuthing from their shared portal, where they can examine a rich, unified data set that aggregates application telemetry from a number of sources. That data and associated application insights make it clear where the problem lies, and they quickly diagnose and fix it. Thirty minutes have elapsed, your app is operating smoothly, the business owner is loving it, and most stunning of all—no one from DevOps, NetOps, or SecOps pointed a blame-filled finger.

Does that sound like your organization? Or is yours more like this: Your shiny new app is launched, errors occur, but no one realizes until days later when the app owner texts you in the middle of the night to let you know (using all caps) that customers aren’t able to convert for some reason, and are abandoning their carts in frustration. (After which they take to Twitter to vehemently vent their frustration, which is how the app owner was alerted to the issue.) Then the various teams frantically begin working to prove the problem is not their fault (and that they, therefore, can go back to sleep while the true culprits labor on). Meanwhile, anyone investigating the root cause of the problem is limited in what they can see at any given time. Maybe it’s because the app developer went around the ops team because of a time crunch. Maybe their systems aren’t integrated and can’t “talk” to each other. Whatever the reason for the disconnect, one thing is clear, bouncing from one dashboard to another makes discerning the true source of the error a tedious and difficult task.

A few days (or weeks) later—well after you’ve had to roll back the app to an earlier version in order to avoid total mayhem—the error is identified and (maybe? hopefully?) fixed and you’re ready to try again. But this time tempers are high, IT has had enough, cross-functional feuds are a daily occurrence—in short, redeployment NEEDS to go well. The pressure is on.

The truth is, finding and fixing the root cause of an application error in a complex, multi-cloud world is hard. There are any number of technical considerations—the application code itself, all the networking resources and parameters, and a myriad of security definitions and settings. And too often, all those technical components are further impacted by organizational considerations, such as who has access to what data and which teams are closely coordinating their efforts with the others.

Finding and fixing the root cause of an application error in a complex, multi-cloud world is difficult.

The key to resolving the above roadblocks and cutting through all this complexity? Better cloud visibility. Deep, deep levels of visibility. Visibility for everyone. Visibility across apps, clouds, and the network, readily accessible in a familiar, easy-to-understand interface. Visibility that drives meaningful insights.

When extensive visibility is easily shared across teams, those teams are able to rapidly diagnose issues and collaboratively solve problems. Visibility enables your teams to monitor, track, and report on the availability and performance of applications—offering value far beyond just effective troubleshooting or root cause analysis. Holistic visibility helps provide answers to some of the most common questions asked by IT and business leaders. Questions like, how many apps are operating on-premises? How many in a particular public cloud? How many of my apps are over-provisioned? What is the status of all my apps, and which ones are failing to deliver an exceptional customer experience?

When visibility is shared across teams, those teams can rapidly diagnosis issues and solve problems.

Whether you’re focused on performance, health, or security (or all three), smooth operation of your application ecosystem requires access to a lot of information and insights. Most often, this information is not bound to a single source but originates from a broad portfolio of application ecosystems, such as load balancers, firewalls, and controllers, as well as analytics-, monitoring- and integration-consumers like Datadog, Uptime Robot, Telegraf, and so on.

With the right levels of visibility across all your apps, cloud architecture, and data sources, everyone from app owners and operational leaders, to business managers and C-suite leaders, should be able to view the entire portfolio in the terms they care about, such as cost center, department, location, and business unit—or any custom-defined metadata. When such capabilities are enabled, each user gains actionable, customized insights that help them make informed, data-driven decisions. And of course, app owners and network operators benefit from a holistic view of the application portfolio, including dependencies that impact performance, availability, and security—ensuring faster deployments and quicker troubleshooting.

The bottom line is organizations that deploy advanced app visibility and management solutions are better prepared to deal with both everyday and extraordinary application challenges. In these organizations, the appropriate teams simply log into a single portal and quickly begin to analyze a wide variety of data relating to the application stack. They can view traffic telemetry, networking telemetry, and even platform telemetry. They can leverage existing baselines to quickly identify anomalous behavior, and then quickly deploy a fix.

This is not farfetched. In fact, it is attainable right now. But it all hinges on cloud visibility and insight. Without that, you’ll continue to live in fear.

App health and performance issues can stem from a number of causes, making it difficult to identify the problem, let alone fix it. The key? Visualizing the entire data path.

You need to optimize security, performance, and cloud visibility without sacrificing development speeds. We call that a secure cloud architecture.