Ankur is the founder and CEO of Volterra. Previously, he was the founder and CEO of Contrail Systems, which pioneered telco NFV and SDN technologies. The company was acquired by Juniper Networks in 2012. Contrail is the most widely deployed networking platform in Tier 1 telco mobile networks (AT&T, DT, Orange, NTT and Reliance JIO). It is used in many SaaS providers’ cloud deployments (Workday, Volkswagen, DirecTV etc.). Prior to Contrail, Ankur was the CTO and VP Engineering at Aruba Networks, a global leader in wireless solutions. He holds an MS in Electrical Engineering from Stanford University and a BS in Electrical Engineering from the University of Southern California. 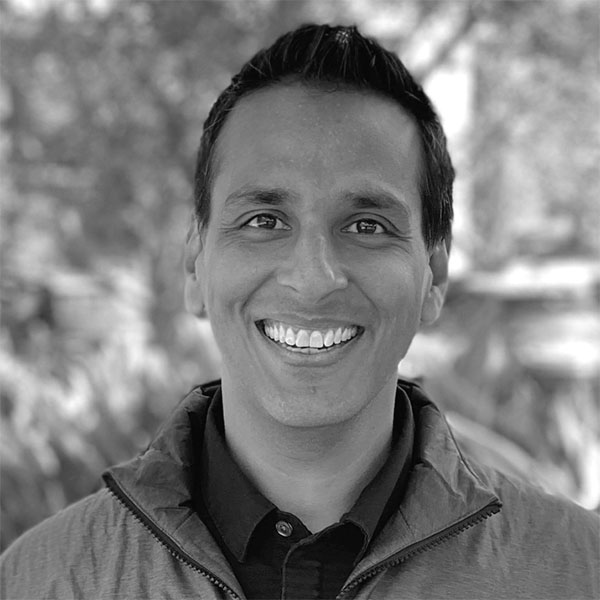 Published: Jan 7, 2021
Volterra’s Next Chapter: Joining F5 for Edge 2.0
In order to further this dream, I’m excited to announce an important step in our journey. F5 has announced today that they will be acquiring Volterra and our ability to deliver the world’s most advanced edge-as-a-service platform and accelerating the creation of Edge 2.0.
Published: Apr 13, 2020
Overcoming limitations of Service Mesh for the security of distributed app clusters
This blog will deal with techniques we use to secure the platform against targeted attacks from the network — from the Internet as well as from inside. Since apps are no longer constrained to any physical location, traditional perimeter-based firewalls and signature-based security solutions are no longer effective.
Published: Dec 11, 2019
Securing a Distributed Platform — Identity, Secrets, and Key Management
Since many of these applications are mission-critical, our customers expect that we not only deliver multi-layer security but also have the ability to make continuous improvements to keep their distributed clusters secure.
Published: Nov 25, 2019
Global Service Mesh for Distributed Applications
This blog is the second in a series of blogs that cover various aspects of what it took for us to build and operate our SaaS service.
Published: Nov 15, 2019
Control Plane for Distributed Kubernetes PaaS
Our customers are building complex and diverse sets of business solutions — like smart manufacturing, video forensics for public safety, algorithmic trading, telco 5G networks — and thus we need to deliver an always-on, connected, and reliable experience for these applications and their end-users.
Published: Nov 14, 2019
Applications Driving the Need for Distributed Cloud Services
We provide a broad portfolio of distributed cloud services that gives our customers the ability to build, deploy, secure, and operate distributed applications and data.
Published: Nov 4, 2019
Distributed Clouds with a Centralized Mission: the Volterra Story
After more than two years of working with customers around the globe, heads-down development of a major platform, and yes, many long nights, we have hit a key milestone for our company -- launching.